The car will be a testament to what we can expect in the line of Mitsubishi's electric vehicles in the future.

Is described as a compact SUV using pure electric motors, will be classified under Outlander eX in the category of Japanese carmakers. And according to Mitsubishi, the origin of the name comes from the abbreviation eX of 'electric X (crossover)' - electric crossover. 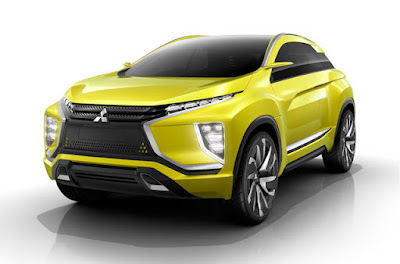 The carmaker said that, besides the use of electric motors, will be armed eX powertrains two bridges, the active safety functions, innovative connection system with autonomous functionality.

Mitsubishi also revealed that the car will be an example for the new design direction for the company's future in terms of both exterior and interior. And while the eX technical information has not been revealed, we can predict that this will be a crossover-minded performance style in terms of the car design. 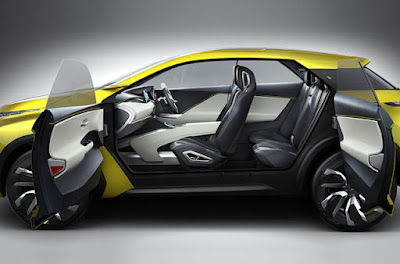 Sometime ago, in an interview with the media, said the company Mitsubishi is planning to expand its SUV portfolio with five new vehicles in 2020. The new model is expected to range space between the existing models like Outlander, Outlander Sport and Pajero. And based on the design and size of sample ideas eX, the majority of new cars can be located in the small crossover segment.